Every time I hear about something like Malas for Tatas, I think of Mr. Rogers. I hear his voice telling me. "Look for the helpers. You will always find people who are helping."

Every time I hear about something like Malas for Tatas, I think of Mr. Rogers. I hear his voice saying, "look for the helpers, you will always find people helping." While so much gets lost in the noise of everything going on in the world, Mr. Rogers telling us to look for "the helpers" rings more true than ever before. They are everywhere!

If you know me, then you know that I spend a lot of time in Colorado with my sister and her family. My sister is a Pilates instructor and found out about this amazing group called, Malas For Tatas. While the main focus of this blog is about my life in Manhattan and exploring the Flint Hills region, I always want to share when I find special people who are doing amazing things for others, "the helpers!"

Malas for Tatas was started in early 2018, by two sisters, Erin LeBel and Shannon Briese after Erin was diagnosed with Breast Cancer. Shannon wanted to help her sister receive holistic treatments that she knew would be beneficial for her sister while she was going through Chemotherapy.

As many of you might guess, these treatments are not covered by insurance and can be an extra expense for those fighting cancer they might not be able to pay for themself. As a way to pay for her sister's treatments, Shannon started beading Prayer Malas and selling them. After a few months, Shannon was able to fund reiki therapy, acupuncture, and nutrition consultation for her sister.

Wanting to pay it forward and knowing there were other women going through the same thing, Erin and Shannon decided to start Malas for Tatas. This was the moment, they became "the helpers." The current goal at Malas for Tatas is to assist two women per year with six months of treatments, or $2,000 worth of treatments, whichever comes first. 100% of the profits from the Prayer Malas go towards funding treatments for women fighting Breast Cancer.

The current goal at Malas for Tatas is to assist two women per year with six months of treatments, or $2,000 worth of treatments, whichever comes first.

The Prayer Malas sold by Malas for Tatas are beaded by groups of women, some in recovery, some going through treatment, and then friends and family all trying to do their part! They are beaded with positive intentions thought or said with each knot tied. The therapy of making the Malas has become therapy in itself for those making the malas.

For those not familiar with the Prayer Mala, they are common in Hinduism and Buddhism for the spiritual practice known in Sanskrit as Japa. They are made with either gemstones or beads infused with the energy of the Mala maker through the repetition of beading 108 beads and tying knots in between each bead. A seed stone is placed at the end, the seed stone is placed to guide the wearer to peace and wisdom of enlightenment. The final part of the Mala is the tassel, the tassel represents a connection to spirit or your highest truth.

The Prayer Malas can be used for various practices and worn as either a necklace or bracelet. The beads on the mala and tassel can also be used to diffuse essential oils to further relax the mind and the body. When I was in Colorado last I had the opportunity to bead a couple of prayer malas myself. It was a unique experience that I found to be both relaxing and inspiring. As I knotted the beads in place I silently sent a wish into each knot of love, peace, and a full life to the malas future wearer.

If you are interested in viewing the Prayer Malas made by Malas for Tatas, you can view their current prayer malas for sale on their website. If you find yourself in the Denver area and would like to shop their prayer malas in person, they are sold locally at these locations. If you, would like to donate to this amazing organization, you can click here and donate directly to assist them in their mission and you yourself become a helper! 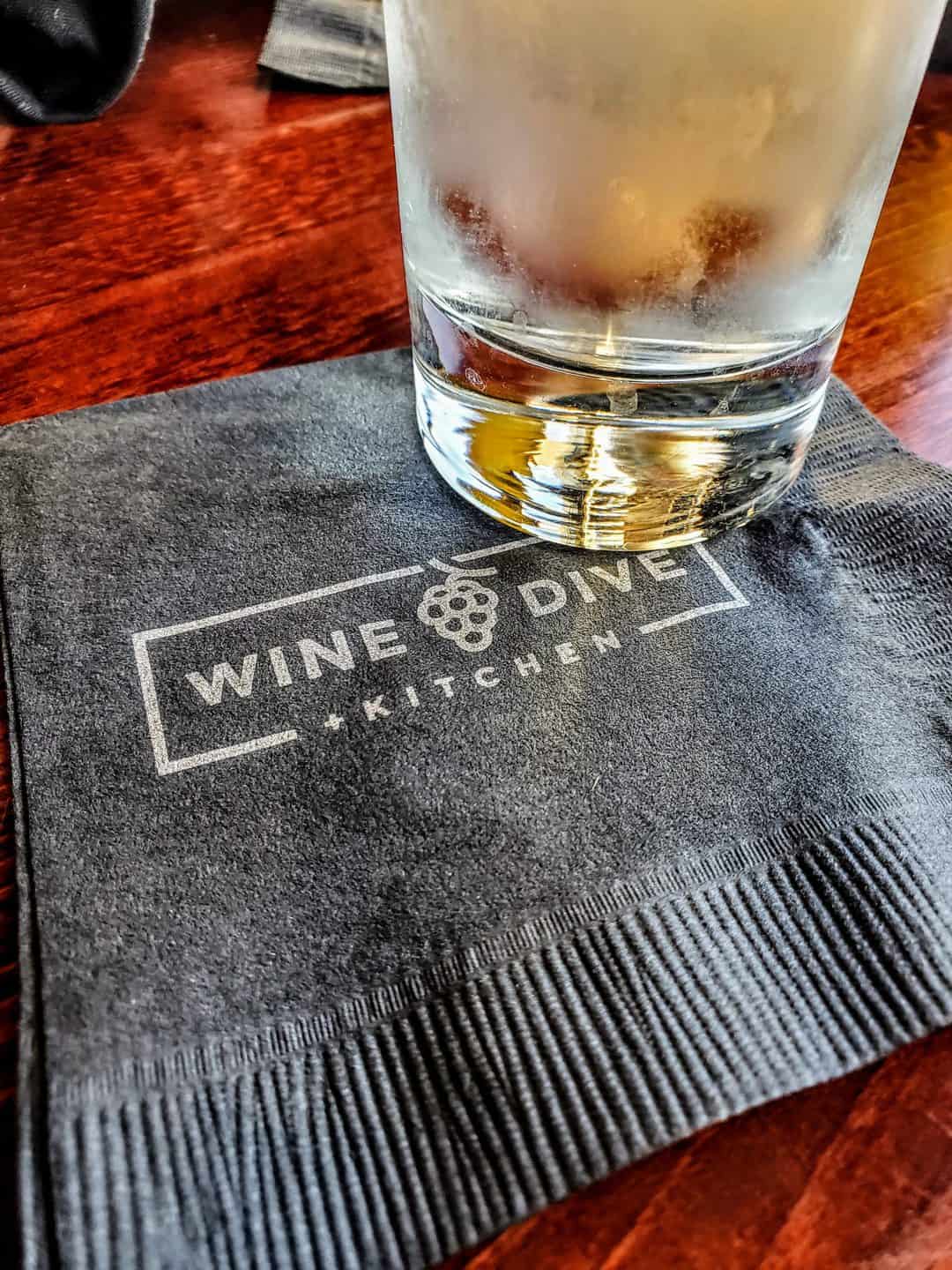 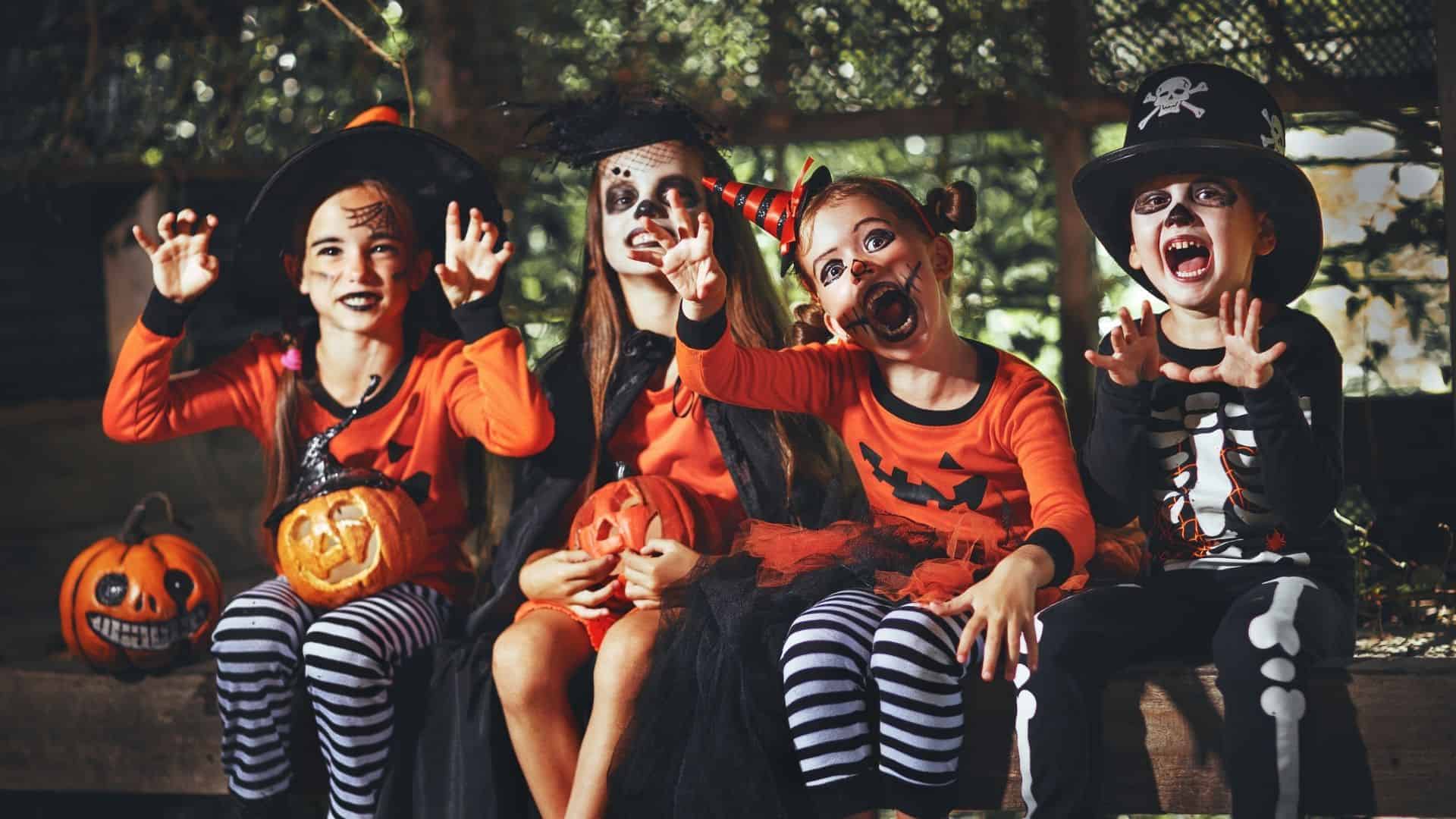 Best Places to Trick or Treat in Manhattan, KS 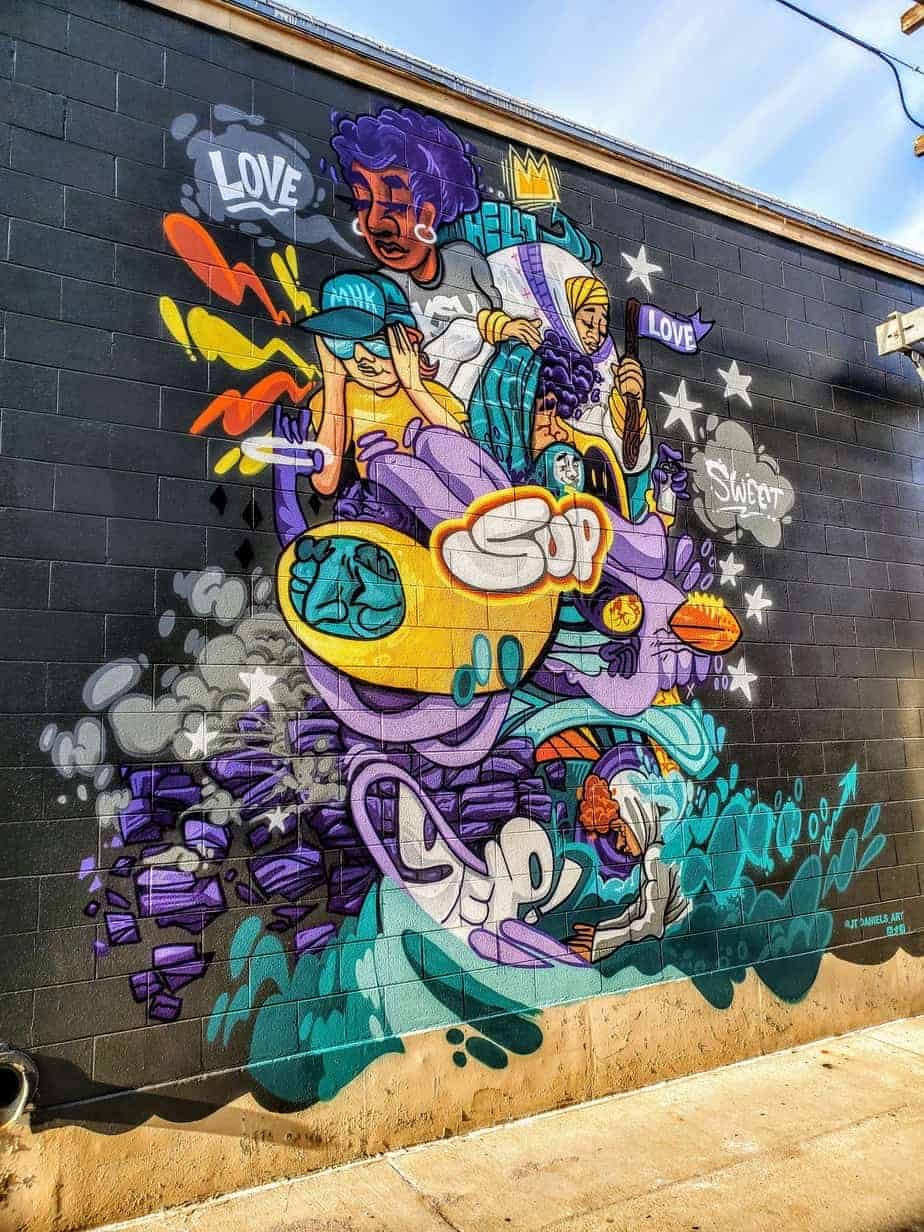 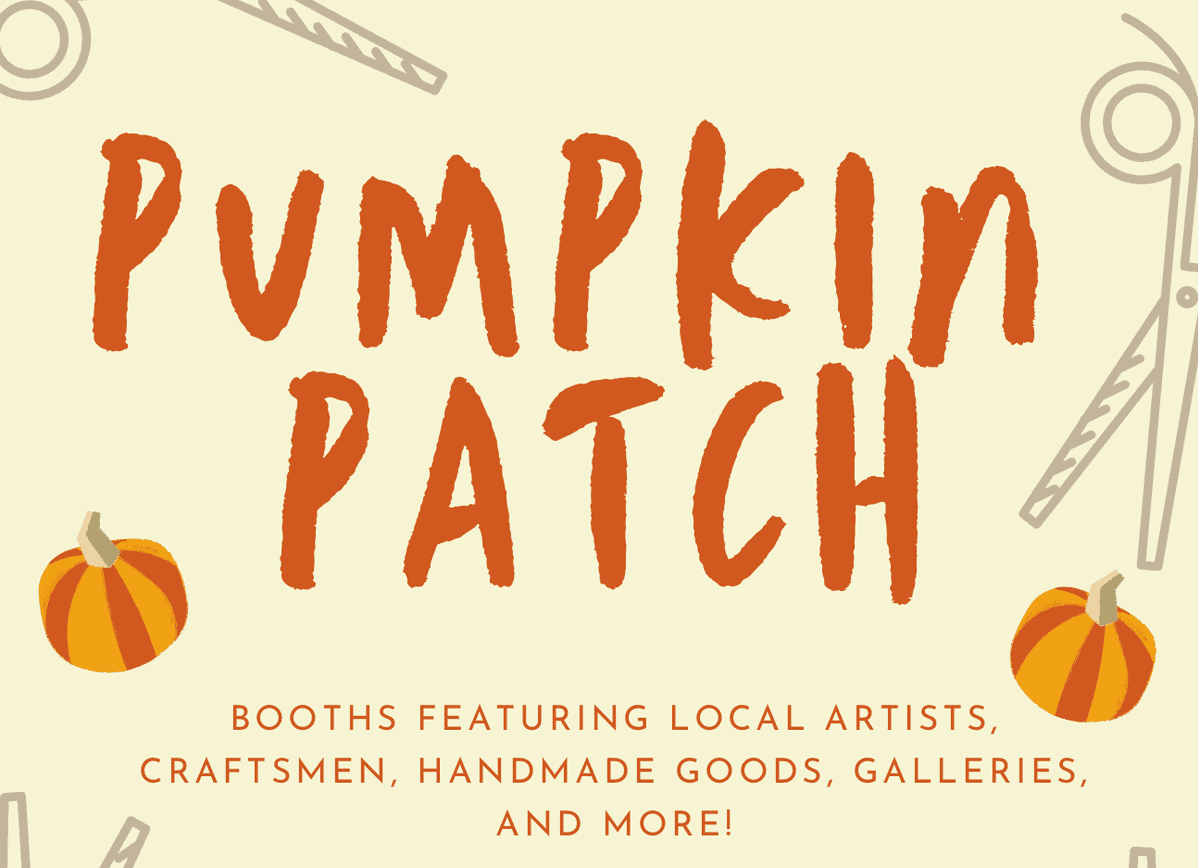 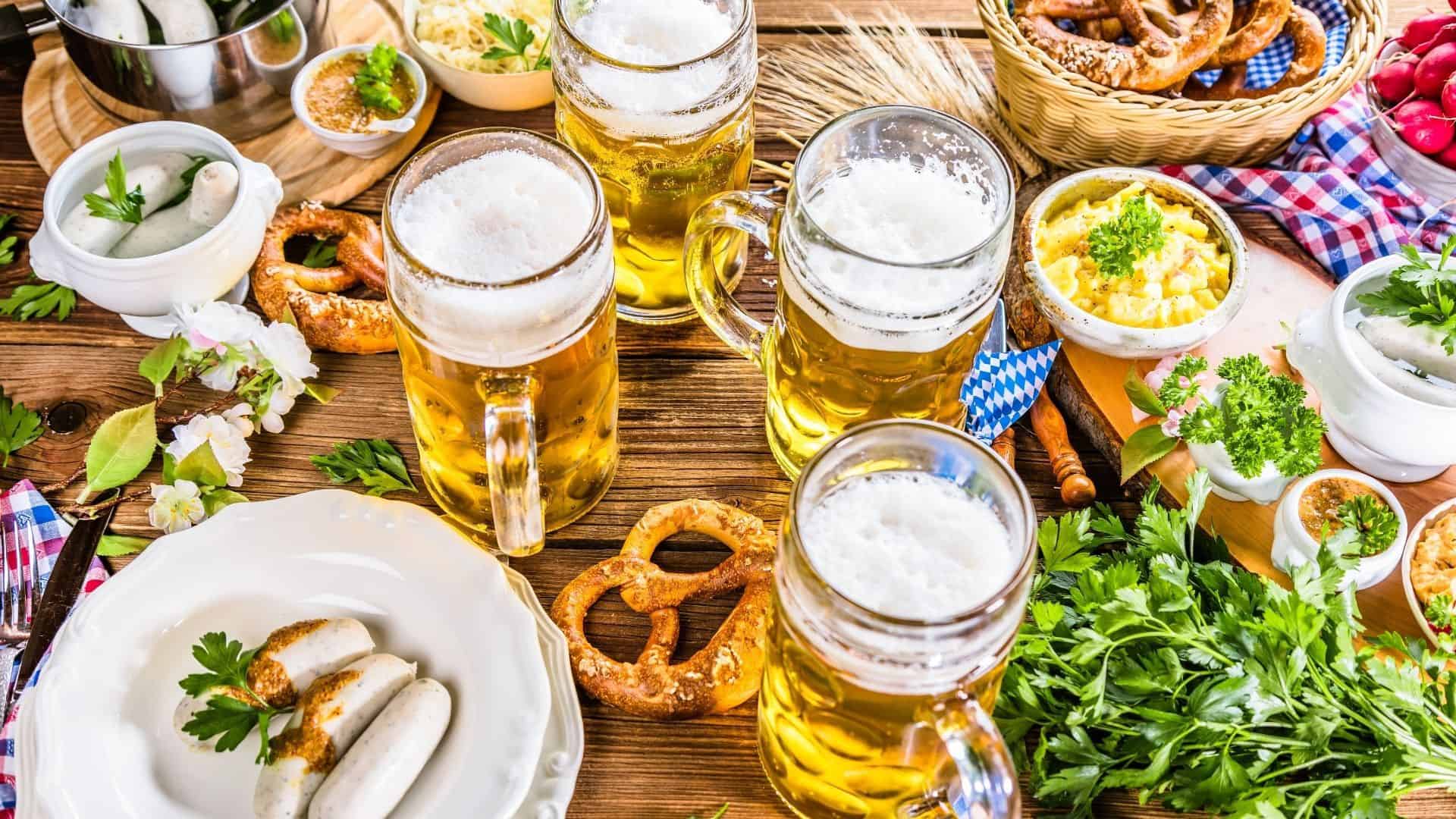 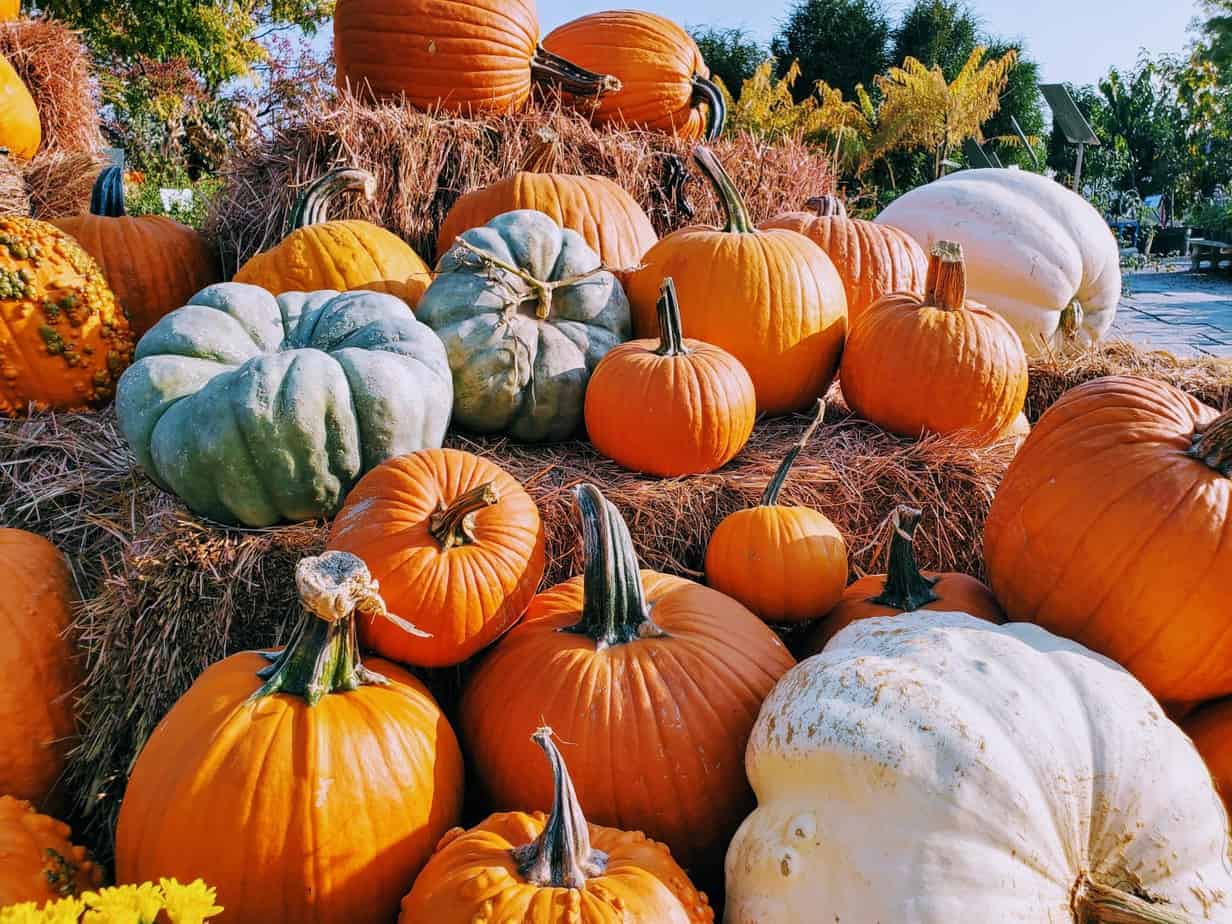 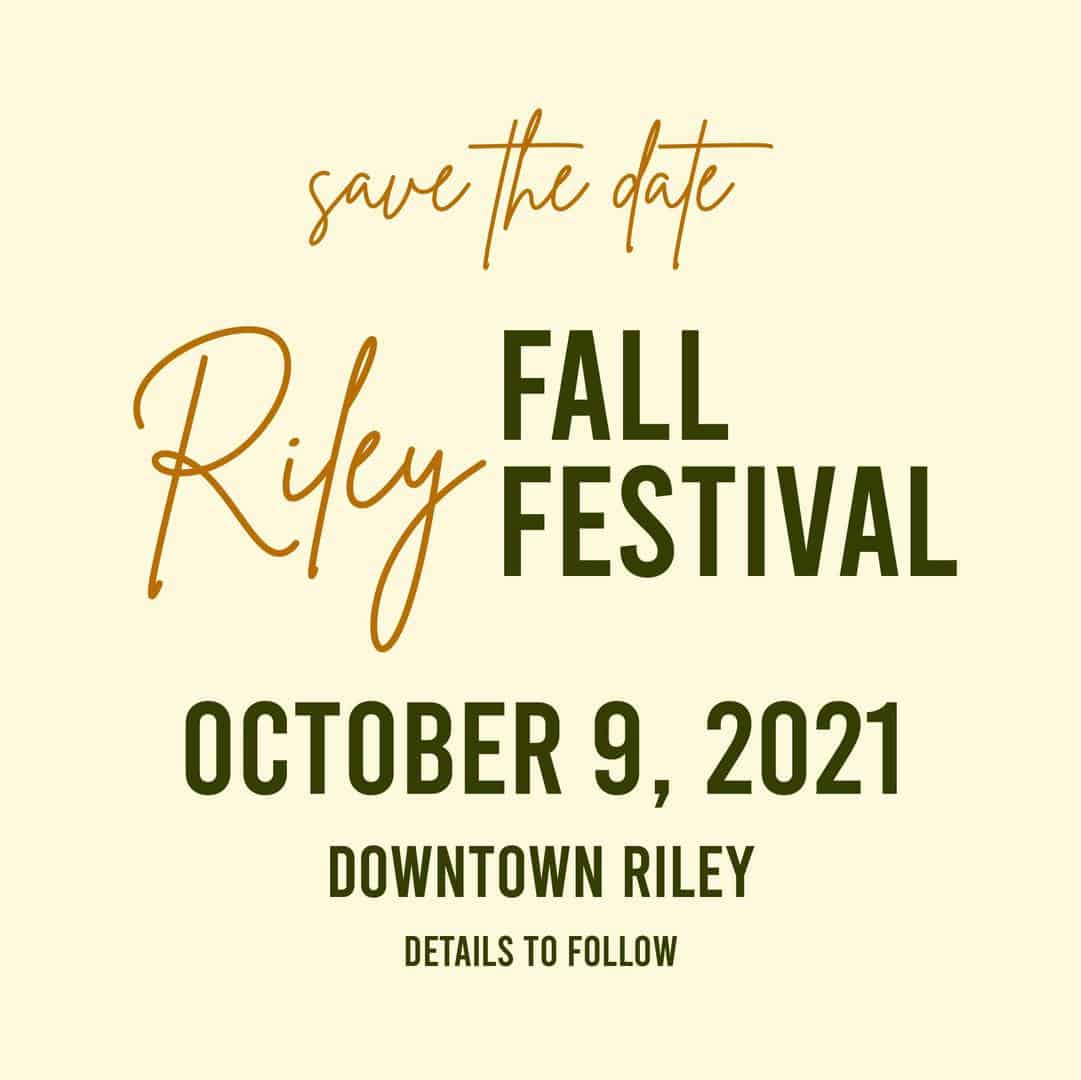 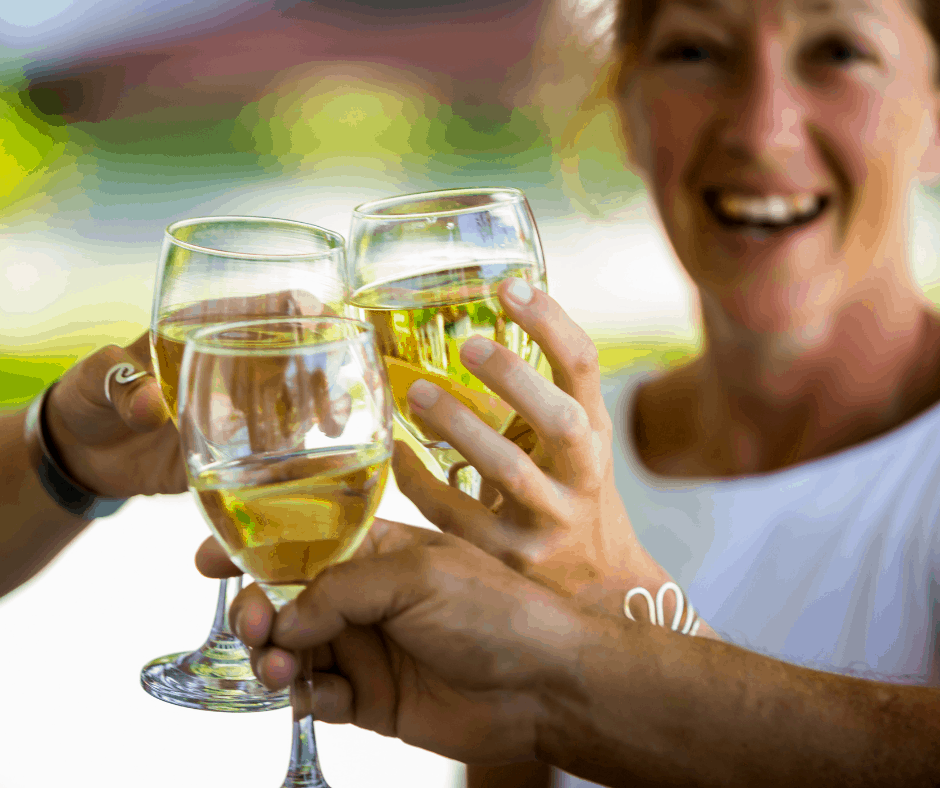 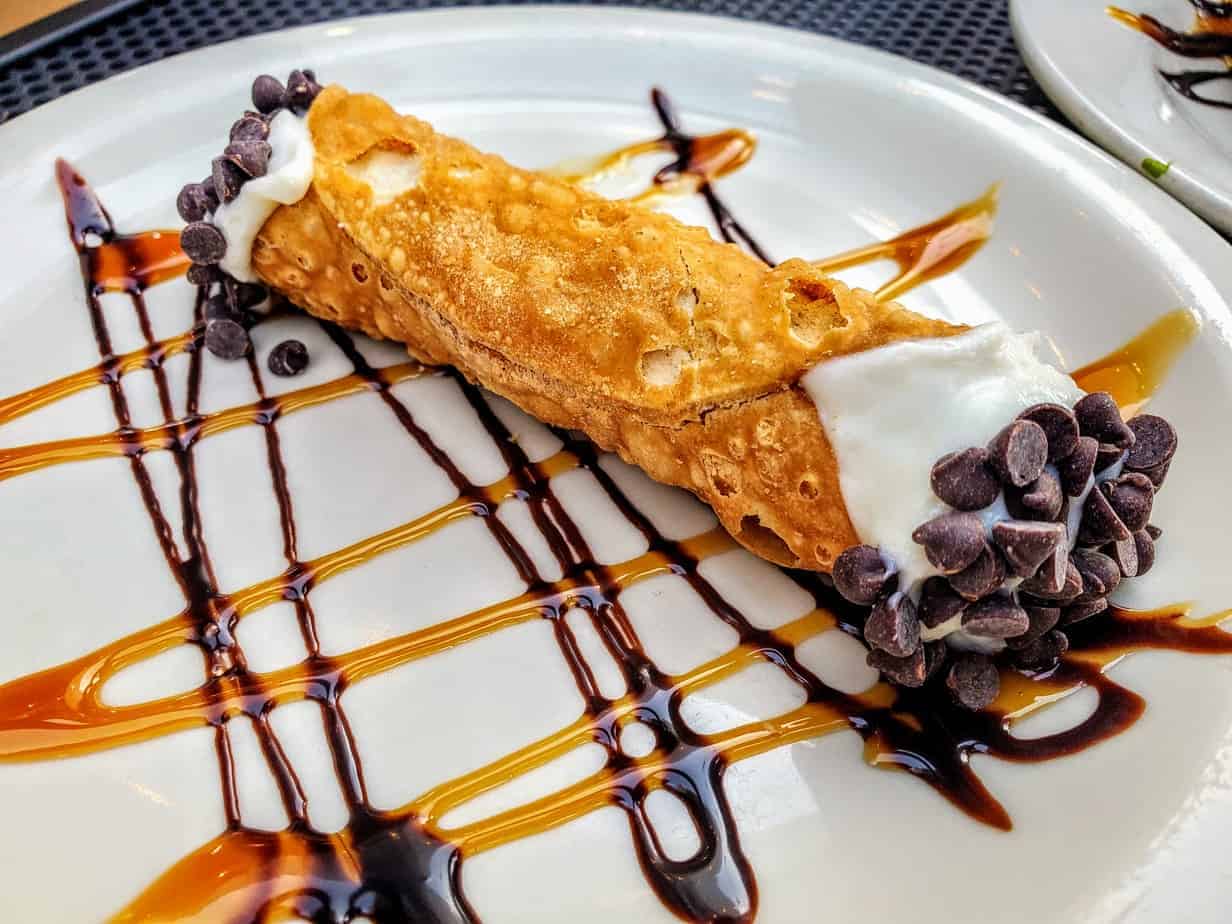 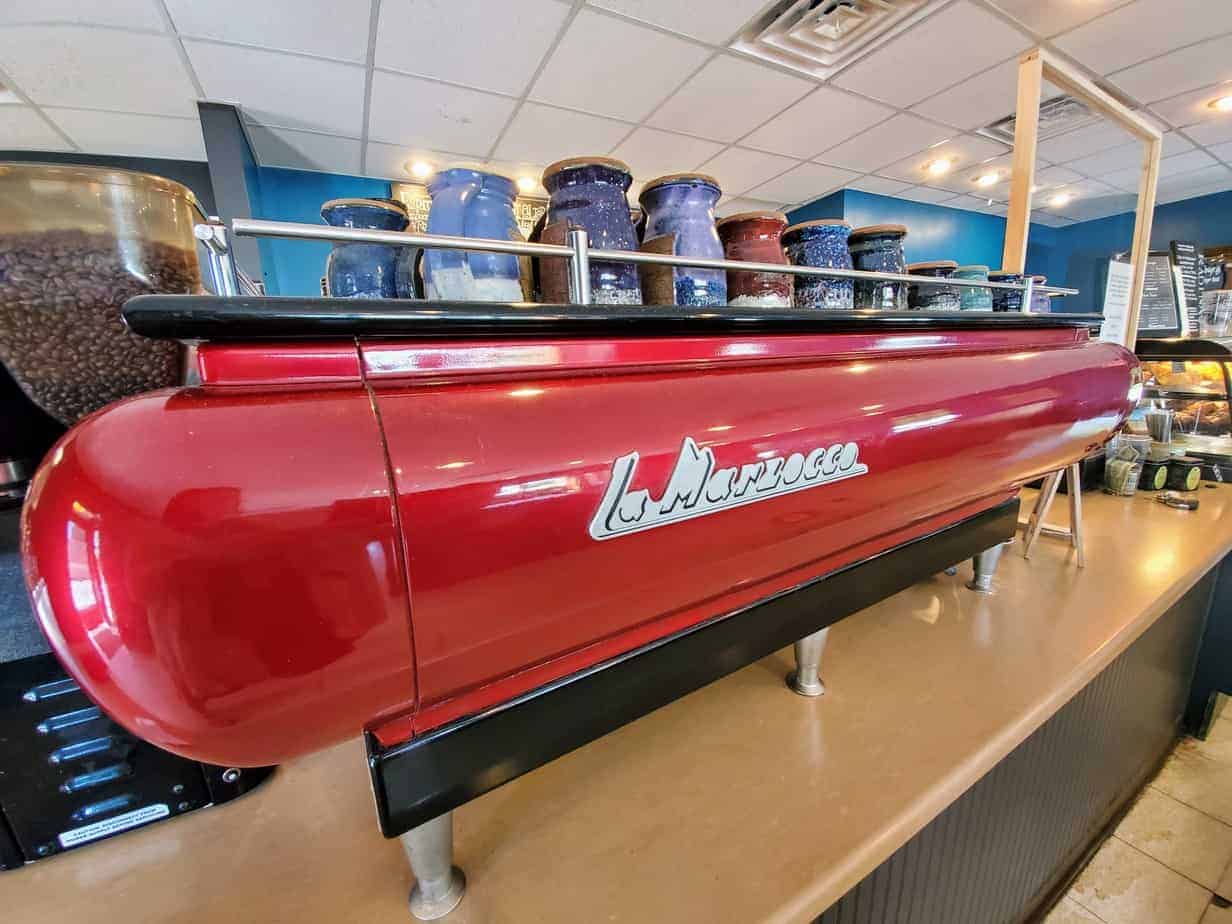 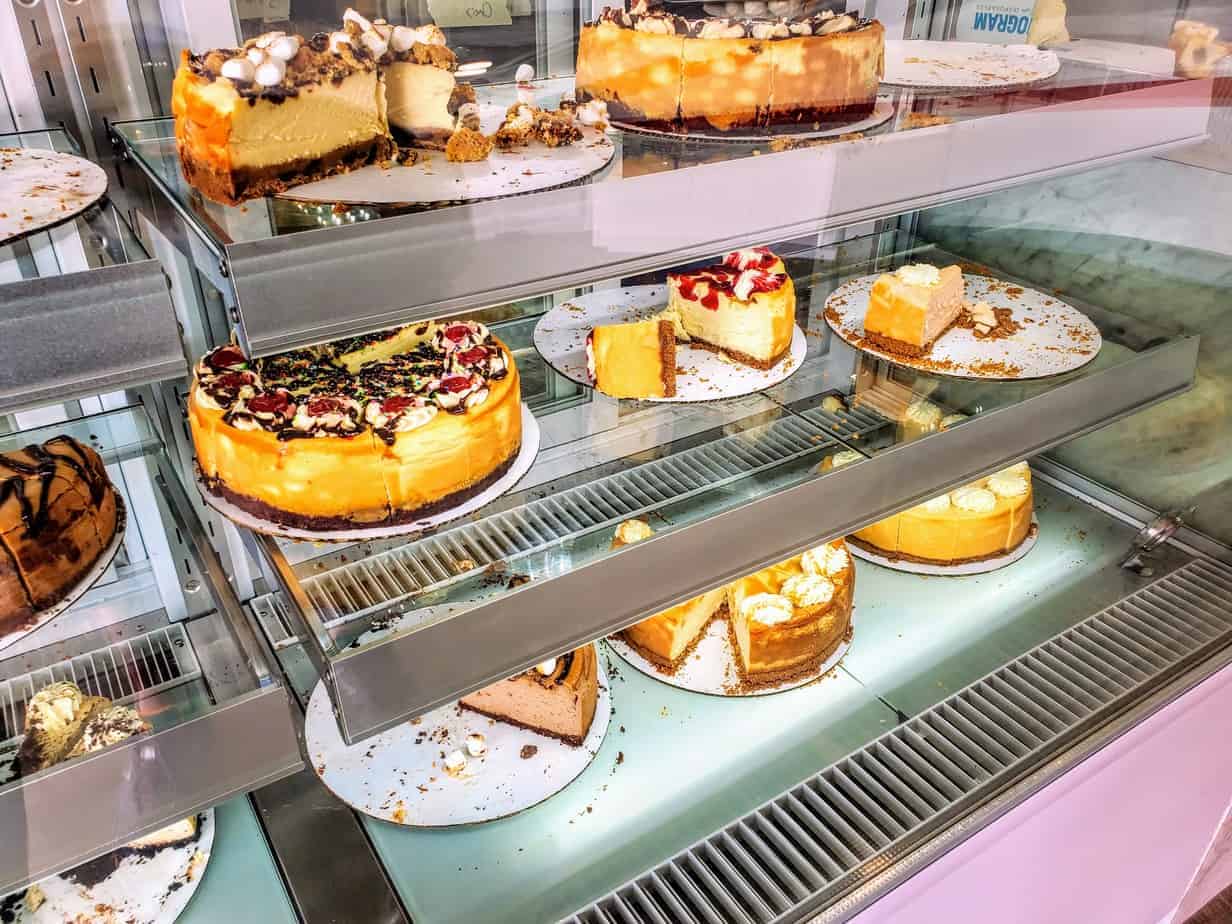 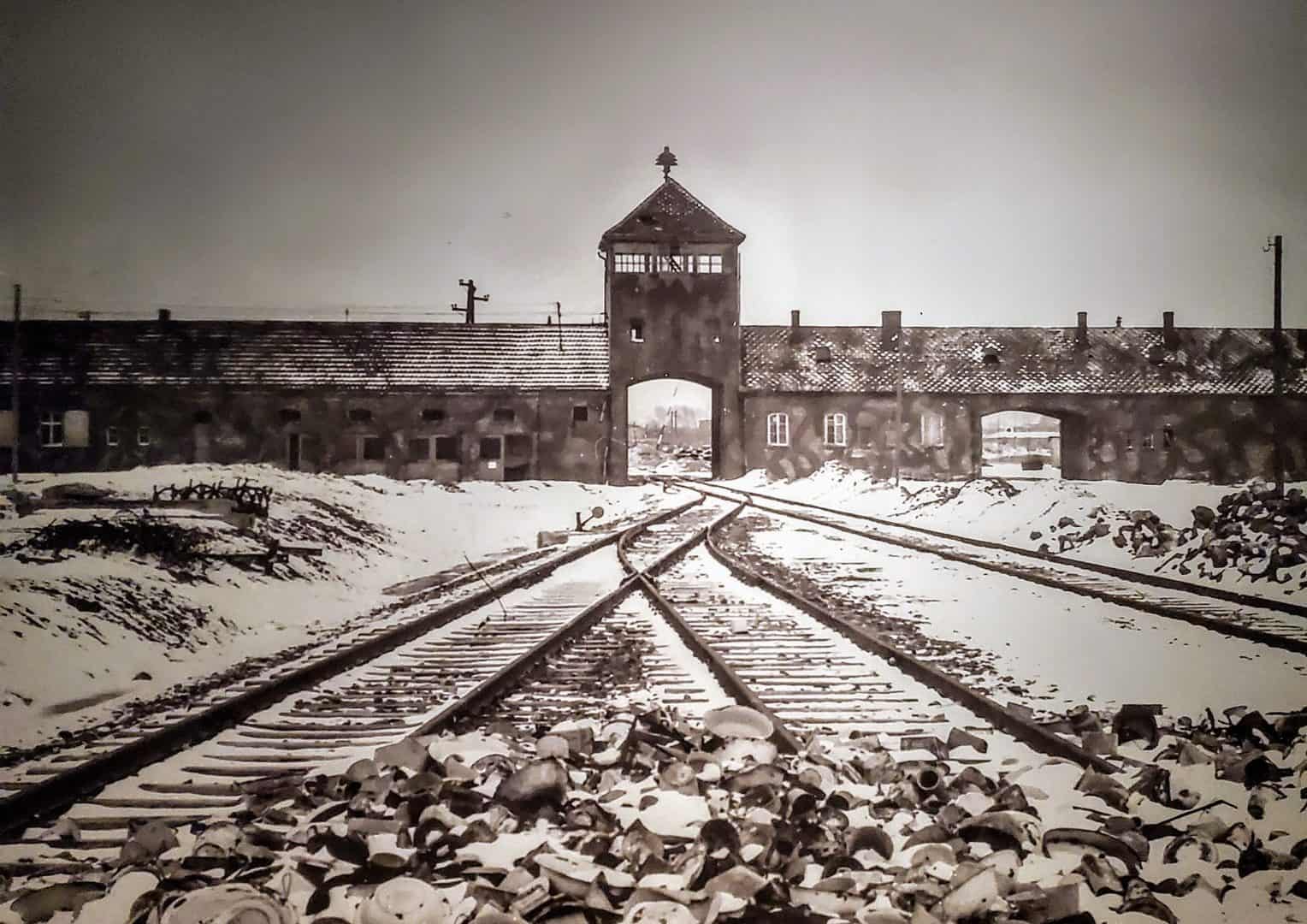 Auschwitz: Not long ago. Not far away. 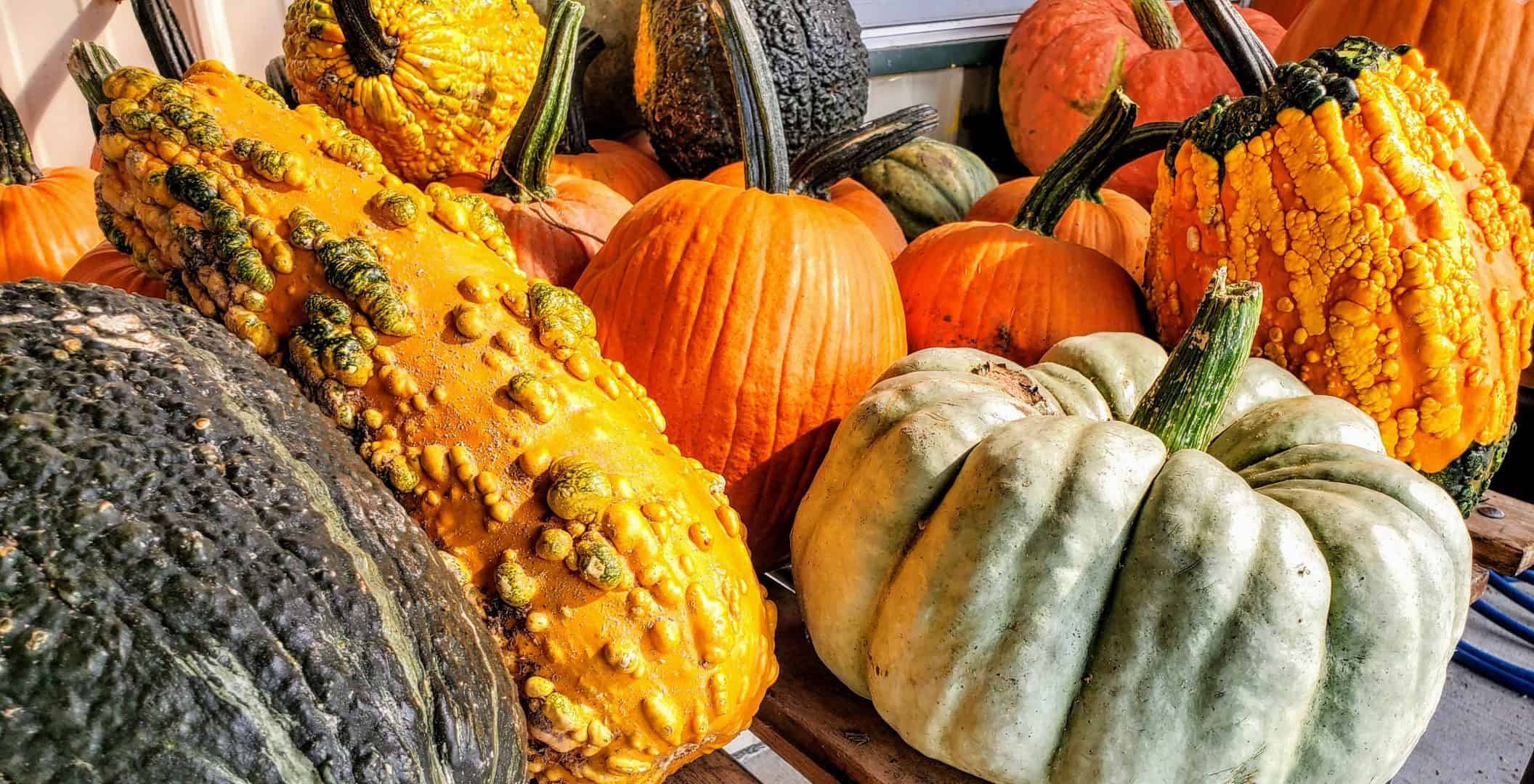 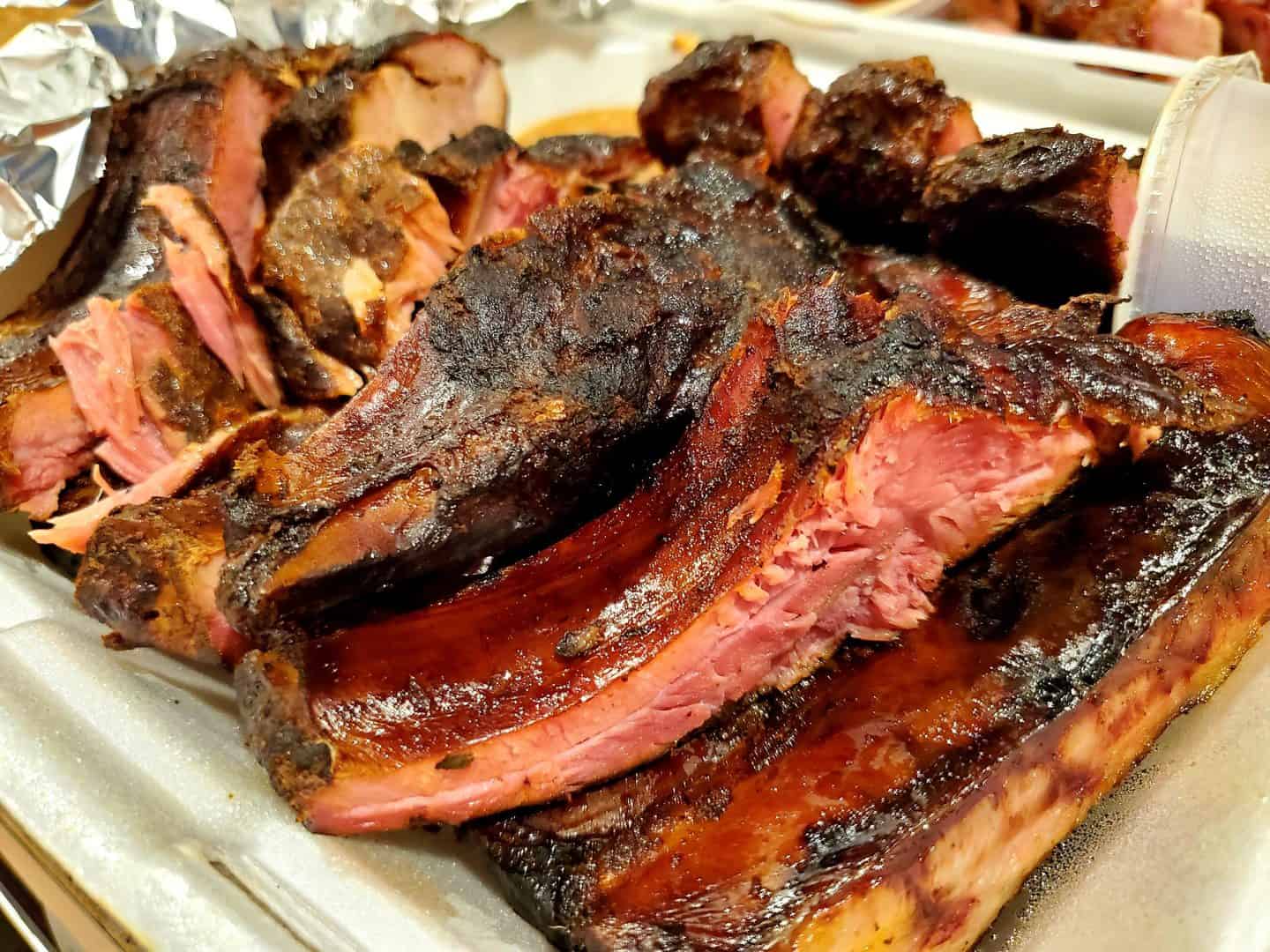 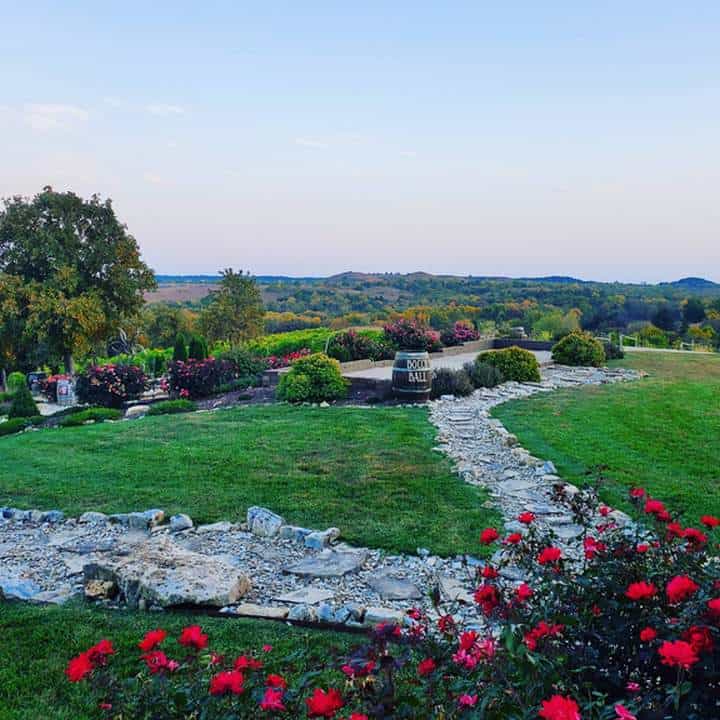 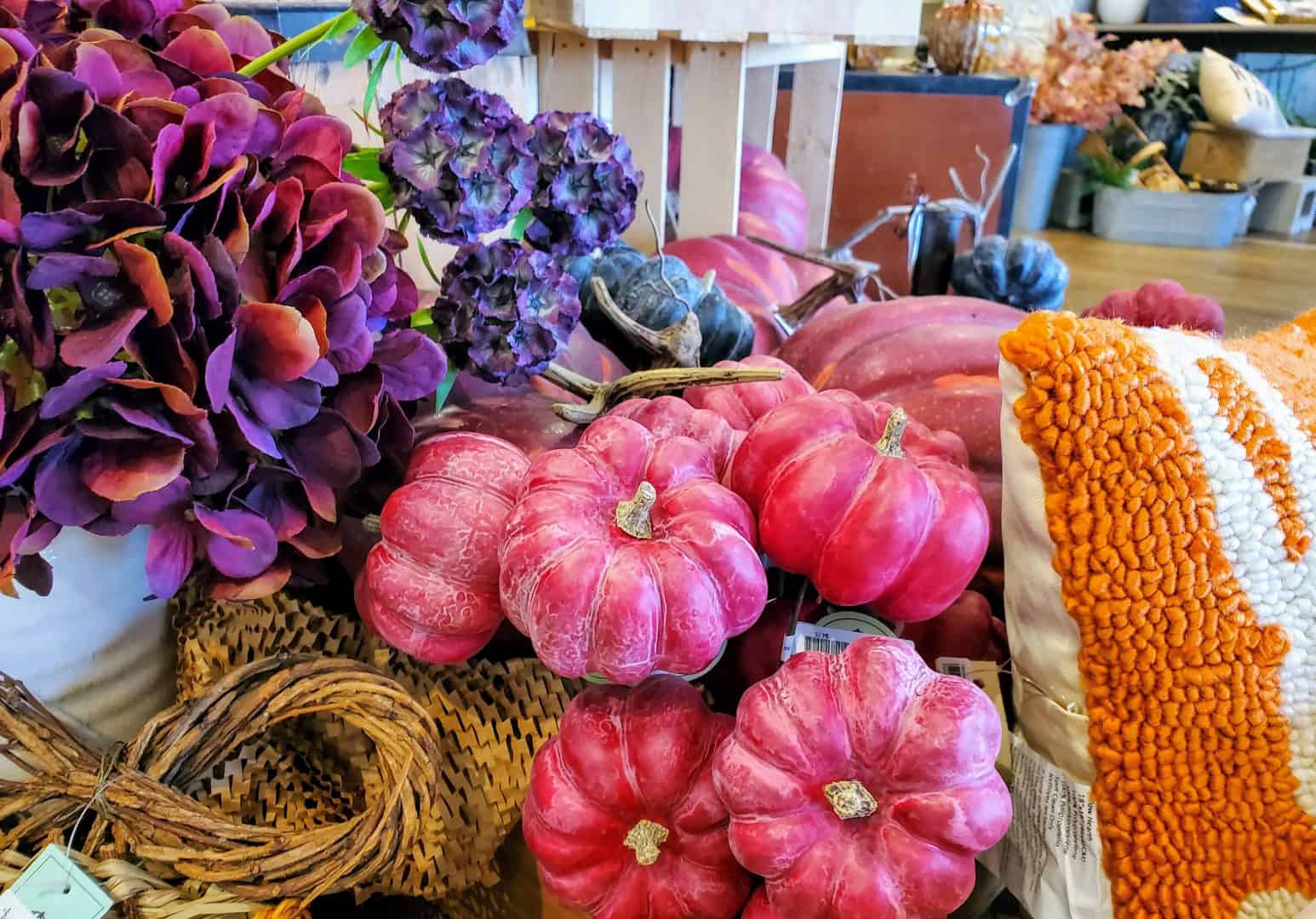 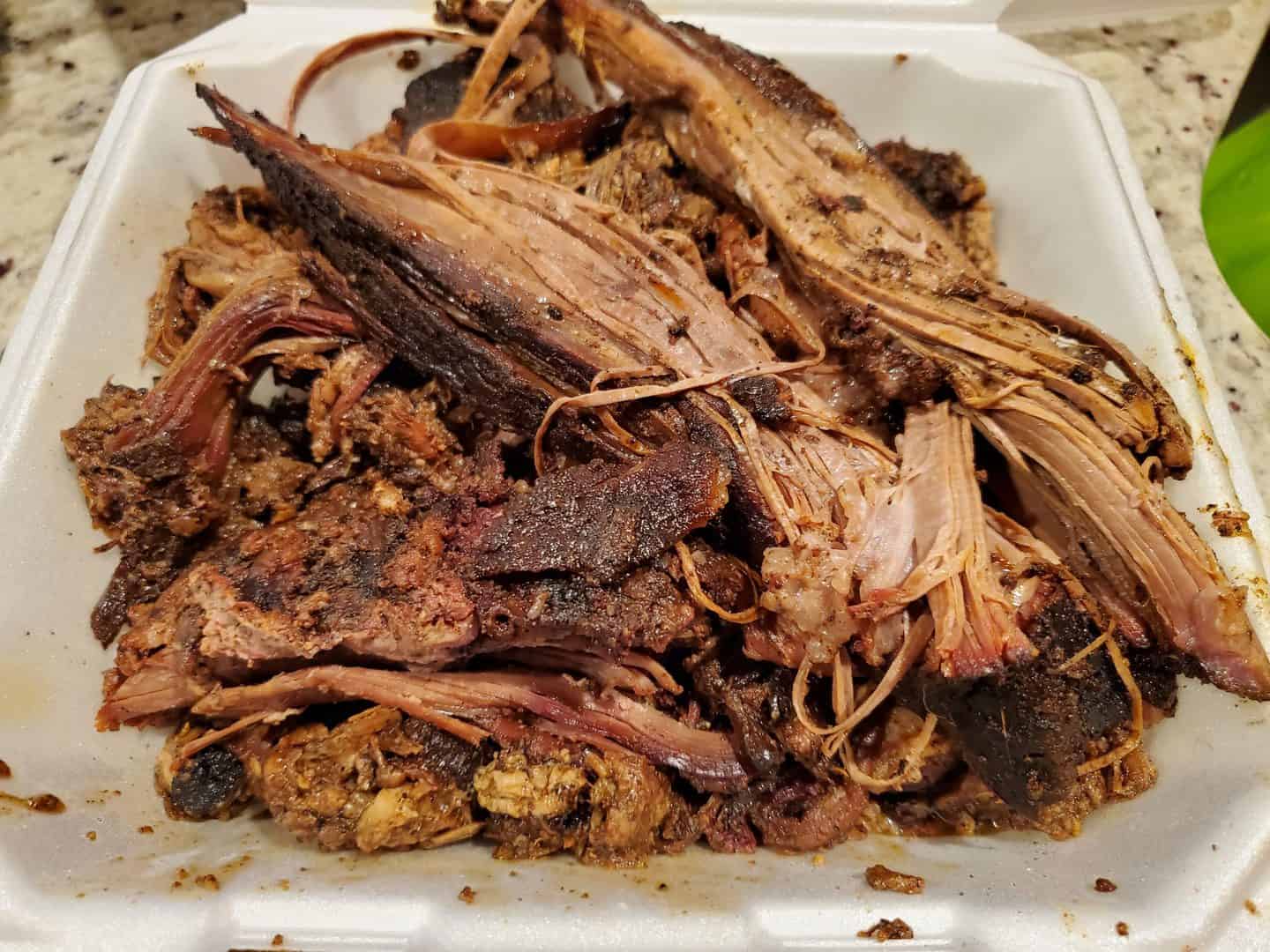 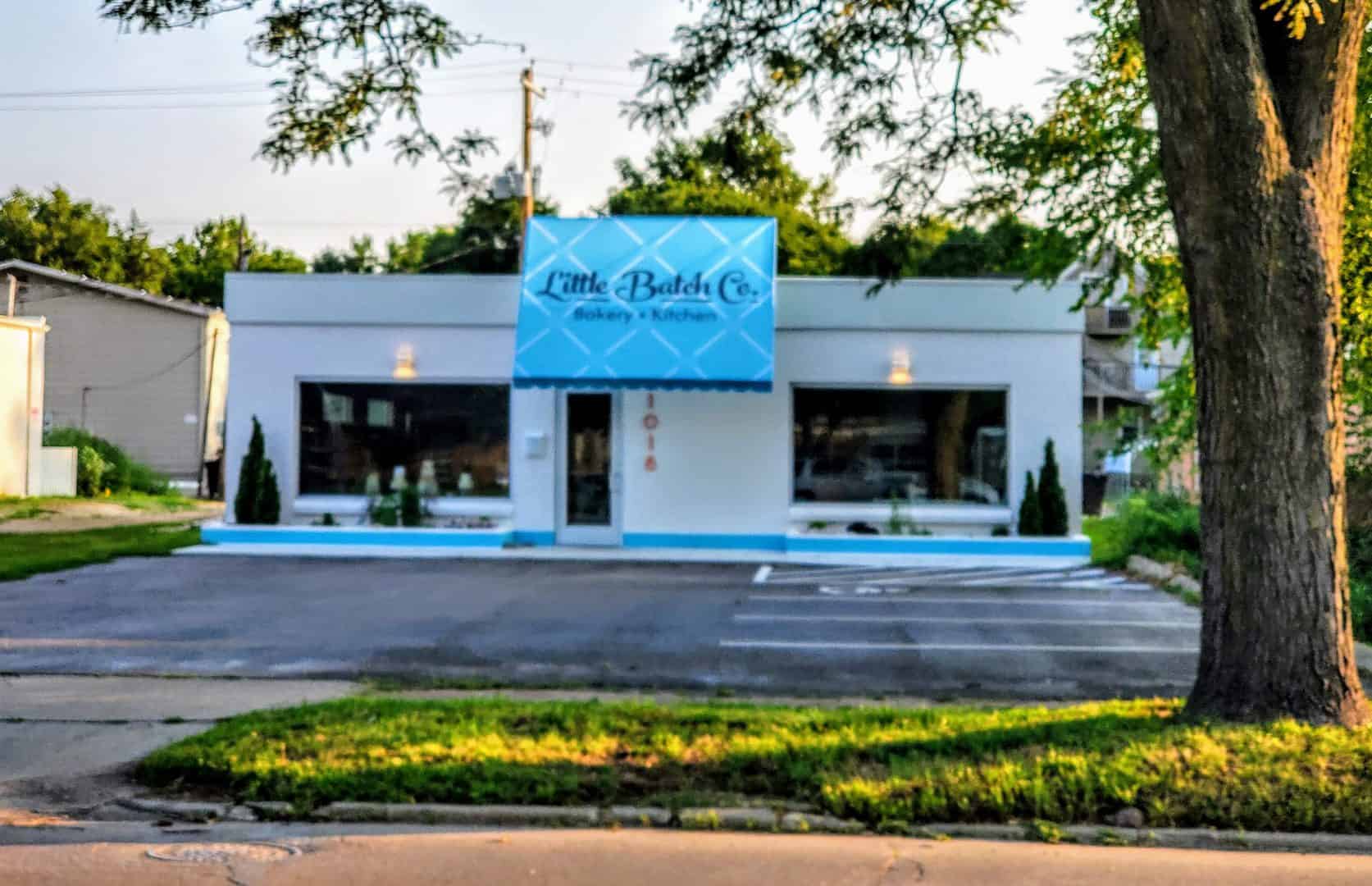 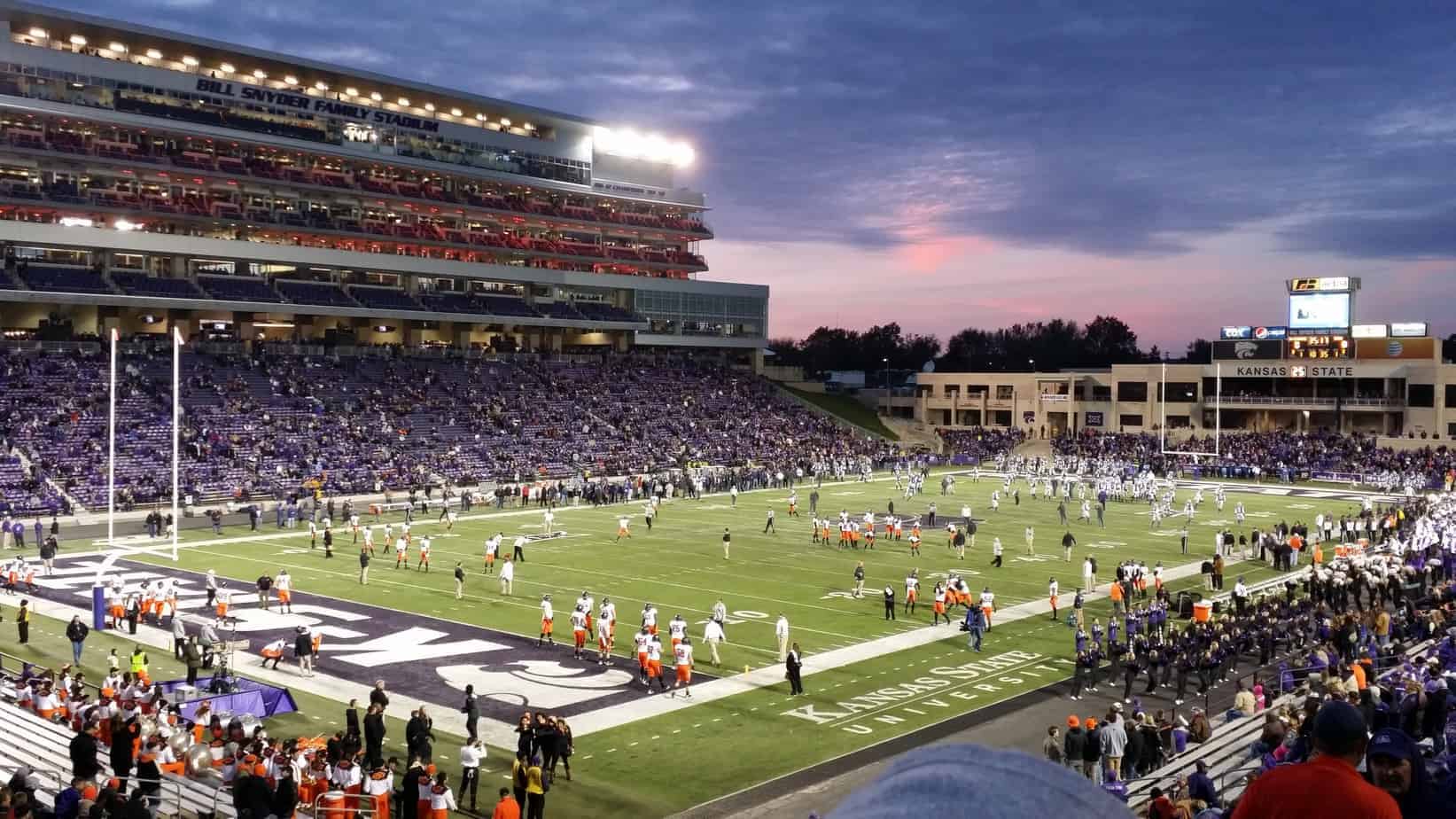 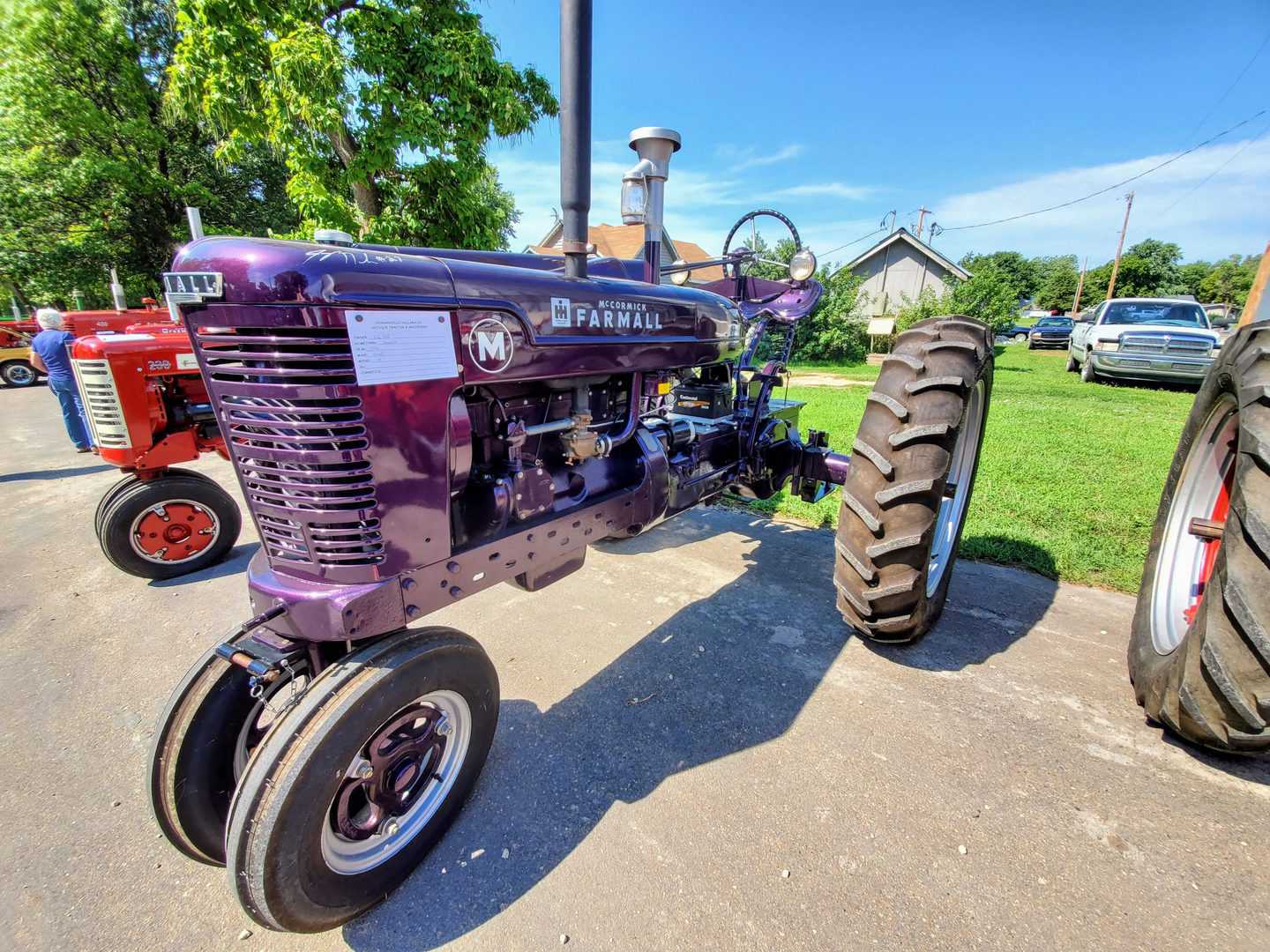 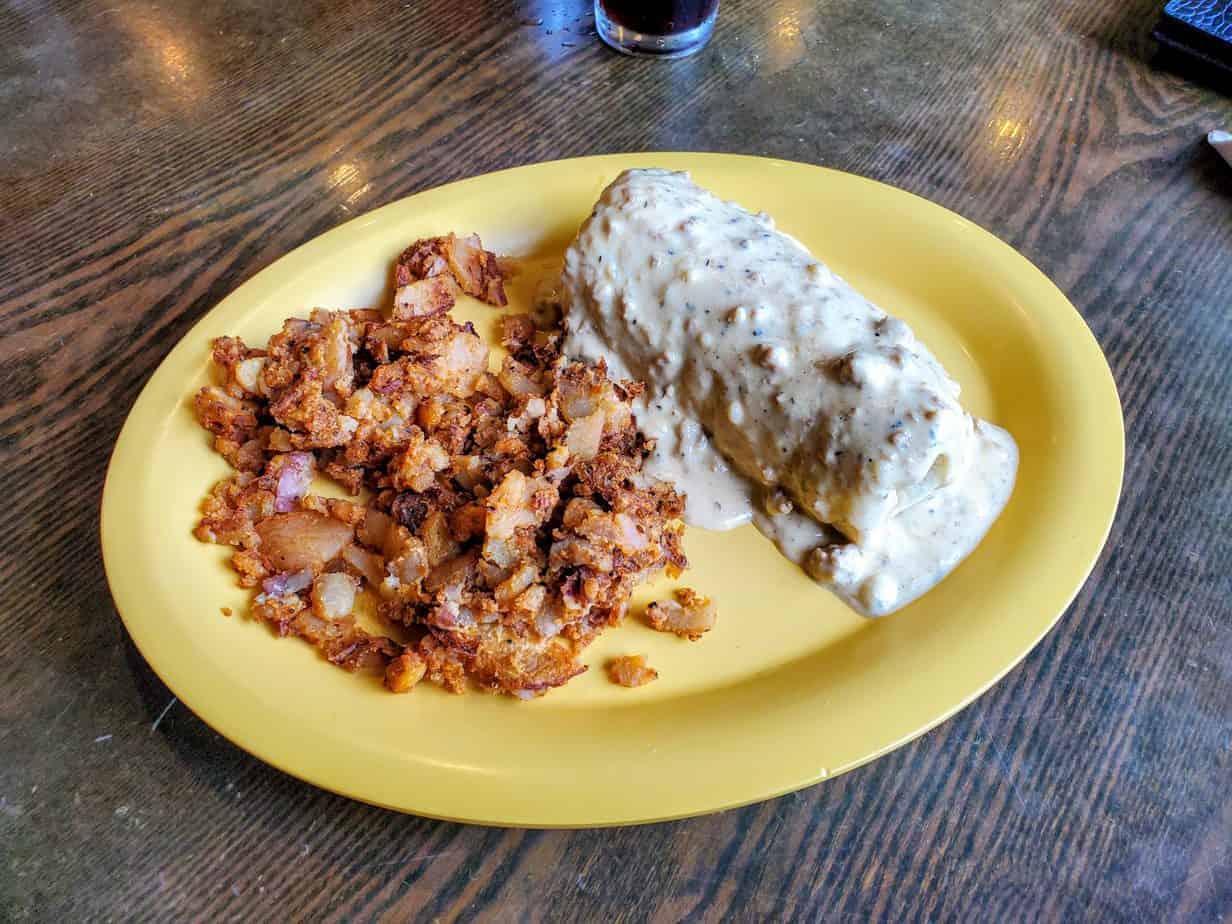 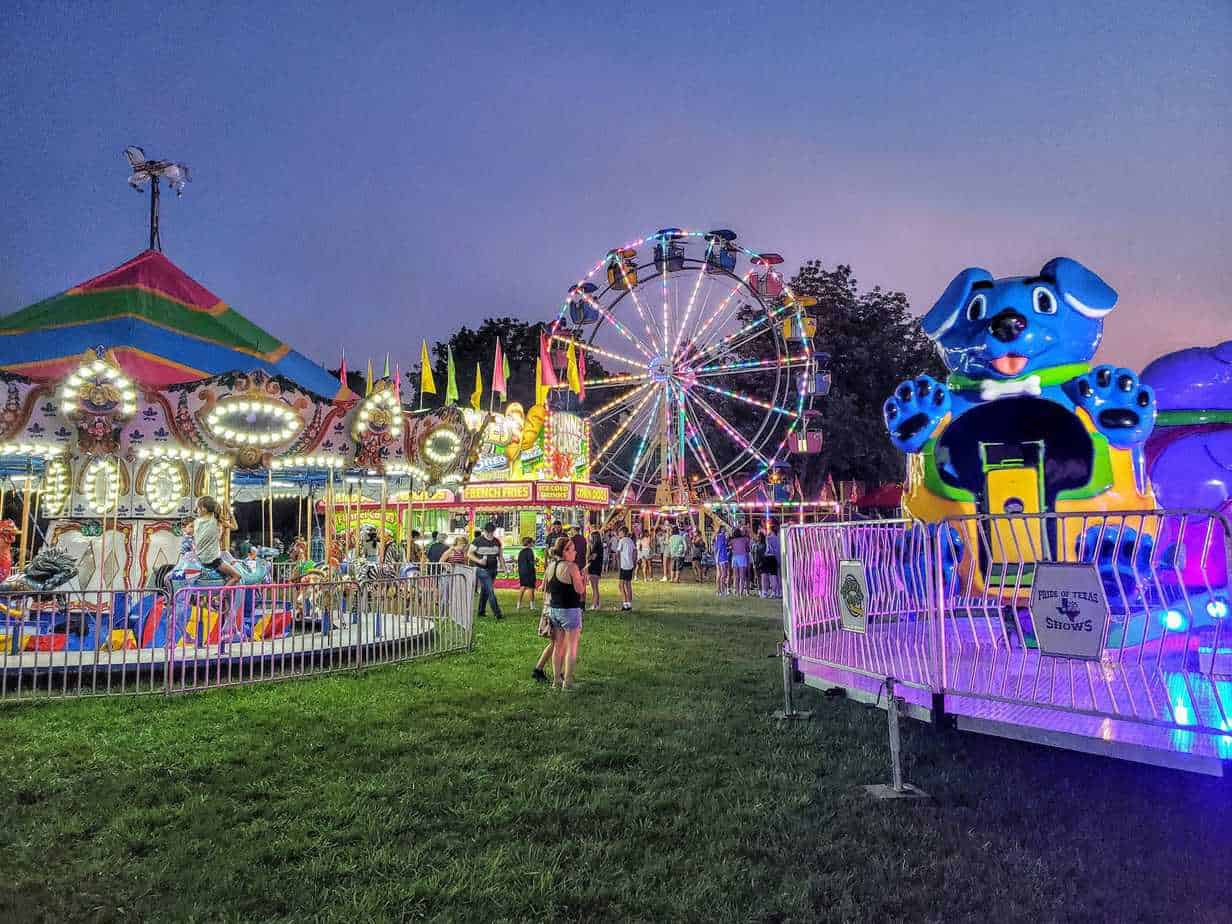 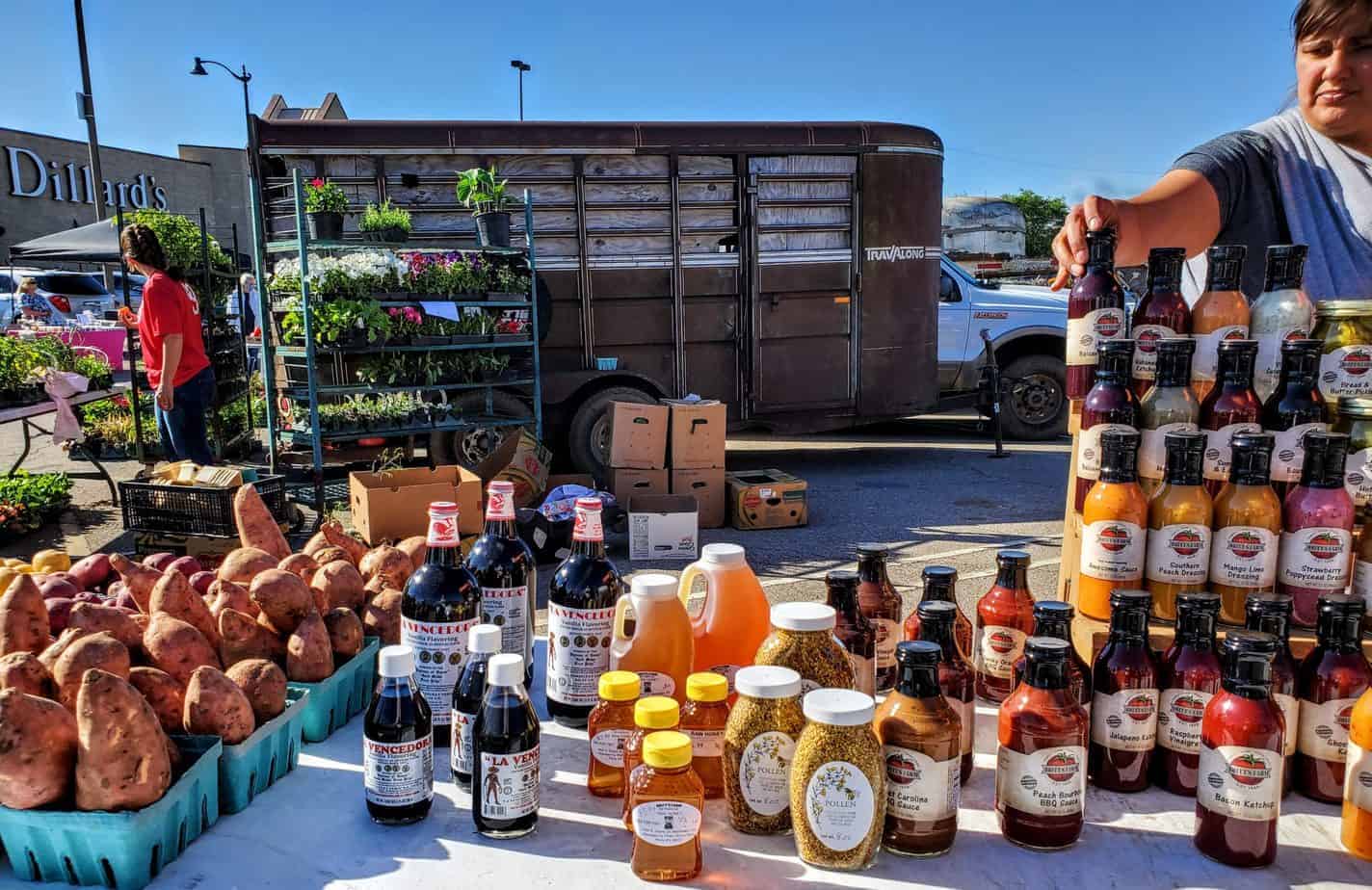 Best Places to Trick or Treat in Manhattan, KS

I do not ever remember having this many opportunities as a kid to trick or treat in my hometown. Here is a list of the best places to trick or treat in Manhattan, KS! When I first moved to Manhattan, KS over in 1998, I realized how much they love to celebrate. Halloween is no […]
1 2 3 4 … 38 Next »
The Little Apple Life
The Mission
The Little Apple Life is my way to share what I love about my life and living in the beautiful Flint Hills of Kansas!
The BlogAbout
Navigation
HomeAboutThe BlogFAQContact
Categories
FoodFlint HillsManhattanWamegoTara's Recipes
Website Designed by MKS Web Design
Admin Login
Terms & Conditions